I was born in 1986. I have an MA Distinction in Writing and a first class degree in English Literature and Creative Writing from the University of Warwick. I was runner up in the 2009 Orange/Harper’s Bazaar Short Story Competition and the 2016 Cinnamon Press Short Story Award, longlisted in the 2010 Short Fiction New Writers Competition, shortlisted for the 2017, 2015 and 2012 Bridport Prize and awarded third prize in the 2012 Mslexia Short Story Competition. My debut collection of short stories was shortlisted for the 2013 Scott Prize; they have appeared individually in various places, including The Warwick Review, Harper’s Bazaar, Mslexia, Stand, Nthposition, The Literateur, and Horizon Review. I have written a novel, Olga, and am represented by Donald Winchester at Watson Little. 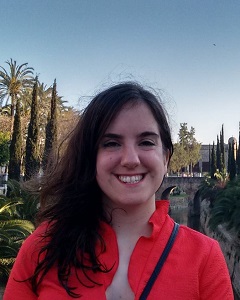